Blizzard has posted a bombshell of an update to the Battle.Net blog. As of 18 March 2014, it is removing both the gold and the real money Auction Houses from Diablo 3. The change will eliminate what has come to be an unavoidable part of the game's loot collection system, especially as characters pass level 60 and begin to participate in the end-game content.

The blog post and embedded video note that Diablo 3's Auction House was originally designed to provide a place for players to simply trade items. However, the system quickly took on a life of its own, becoming the preferred way to acquire epic and legendary items with the class-specific stats that each of the games' classes needed to slay more demons. Diablo 3 Game Director Josh Mosqueira noted that the Auction House 'short-circuited [the] core reward loop' of Diablo 3, replacing monster drops as the primary way the vast majority of players acquired new gear.

This certainly held true in my own experience; the Demon Hunter I ramped up to level 60 and beyond benefits tremendously from auction-acquired gear. The drops I found in game, even after more than 100 hours of play time, haven't even started to approach the level of equipment I could quickly and effortlessly acquire with a bit of gold.

To say that the launch of the Diablo 3 Real Money Auction House was a disaster would be a pretty comical understatement. While Diablo 2 item selling established an illicit market that priced items in dollar terms, Diablo 3 set an official, Blizzard-sanctioned, dollar price for every item in the game, including gold. Blizzard decide to close the Diablo 3 auction house. Why is the auction house system being removed from Diablo III? The gold and real-money auction houses have provided a convenient and secure system for trading, but it’s also become increasingly clear that despite the benefits they provide, they ultimately undermine Diablo’s core gameplay.

The Auction House mechanic has drawn cries that Blizzard intended the system to be a 'pay to win' shortcut to the endgame, but Blizzard's assertions still hold that the Auction House was intended to let players sell excess items for spare gold—or for spare real dollars, via the Real Money Auction House. According to Blizzard, the removal of both the gold and Real Money Auction Houses dovetails with the Reaper of Souls expansion pack's focus on 'Loot 2.0'—fewer items, but more of them legendary and epic, and all acquired through good old-fashioned hacking and slashing. 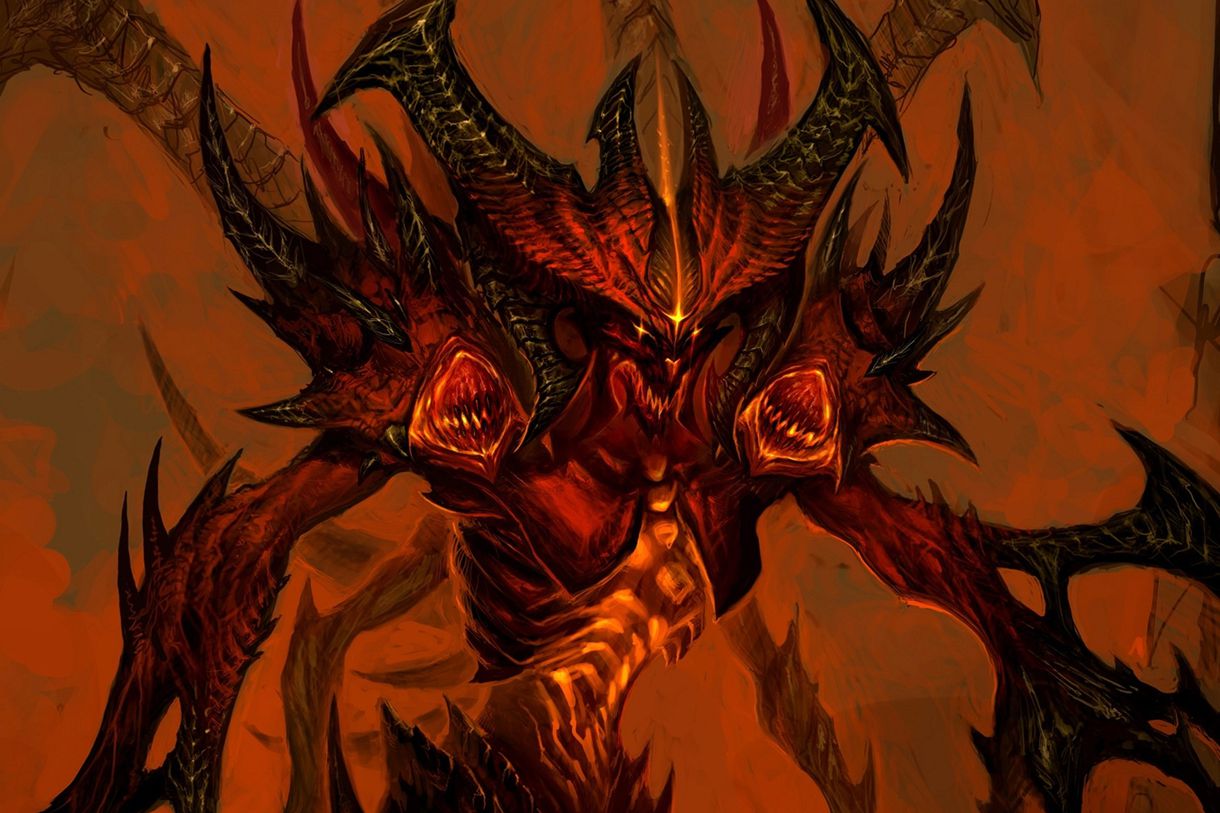 No small amount of the Diablo 3 player base will be glad to see the Auction House go. It removes what has itself become an unbeatable meta-game and makes players spend more time in-game on their own item acquisition instead of farming items for auction—or hunting through auctions for hours for the perfect piece of DPS-enhancing gear.