On Black Friday, shoppers spent a record-breaking $7.4 billion, according to preliminary data published by Adobe Analytics, which measures transactions from 80 of the top 100 online retailers.

It marks the second-largest online sales day ever, falling slightly short of last year’s Cyber Monday, during which consumers dropped $7.9 billion. On average, shoppers spent a staggering $5.3 million per minute in online purchases on Friday. 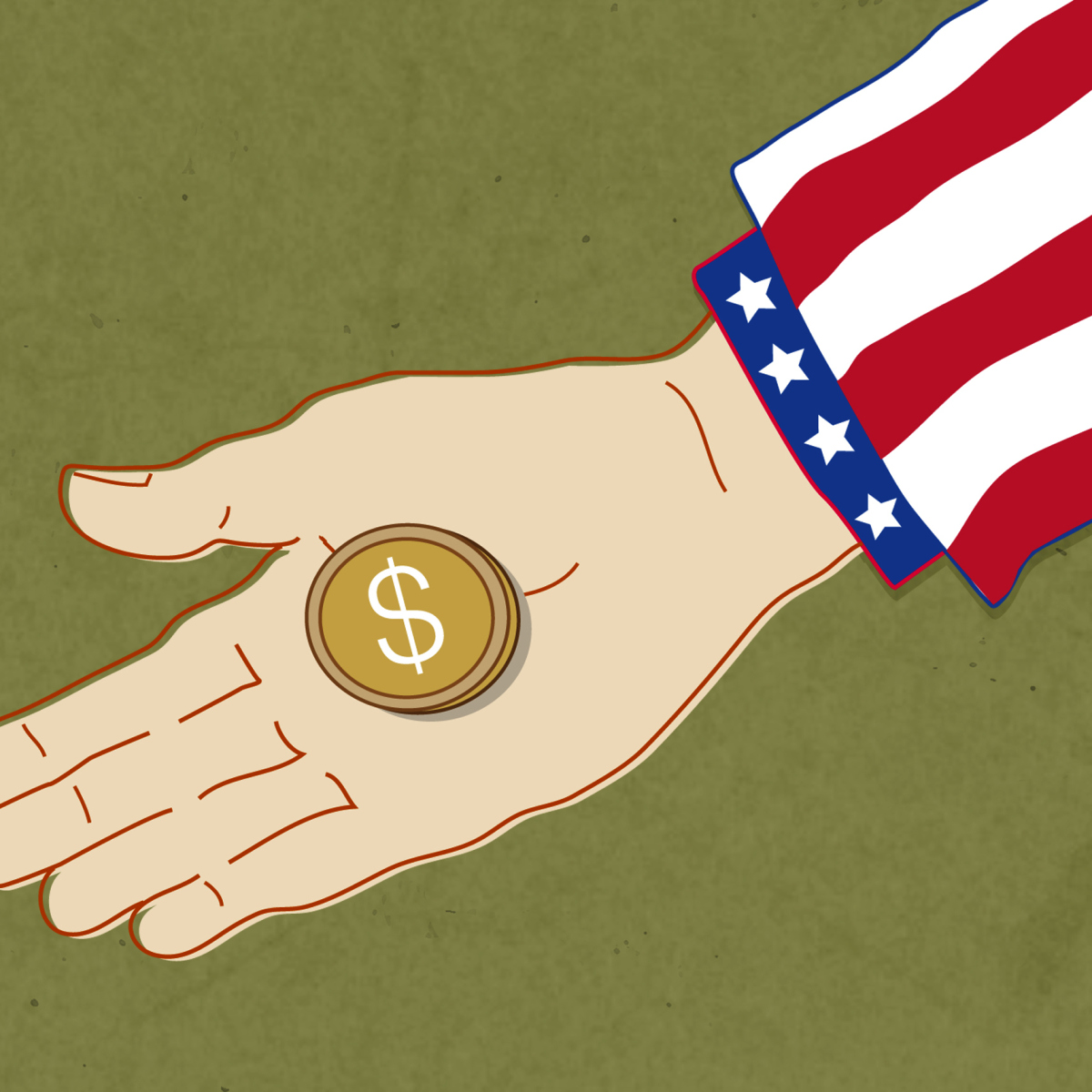 “Consumers flocked online on this Black Friday to take advantage of both new discounts and deals from earlier this week,” Taylor Schreiner, Adobe’s principal analyst and head of Adobe Digital Insights, said in a statement.

E-commerce behemoths were the biggest beneficiaries of the shopping holiday, scoring a 46 percent boost in sales this season, compared to an 18 percent increase for smaller retailers.

Still, consumers are expected to spend even more on Cyber Monday, potentially notching a new record with an estimated $9.4 billion in sales, an 18.9 percent increase from last year. Overall, the National Retail Federation expects sales in November and December to hit up to $730.7 billion, a nearly 4.2 percent from 2018. On average, consumers expect to spend $1,047.83, including purchases made earlier, for an increase of 4 percent. The full holiday season is six days shorter than is typical, because Thanksgiving fell on the fourth Thursday in November, the last possible date it could be.

More than half of consumers said they already began shopping, making almost a quarter of purchases, according to a separate survey released by the NRF. 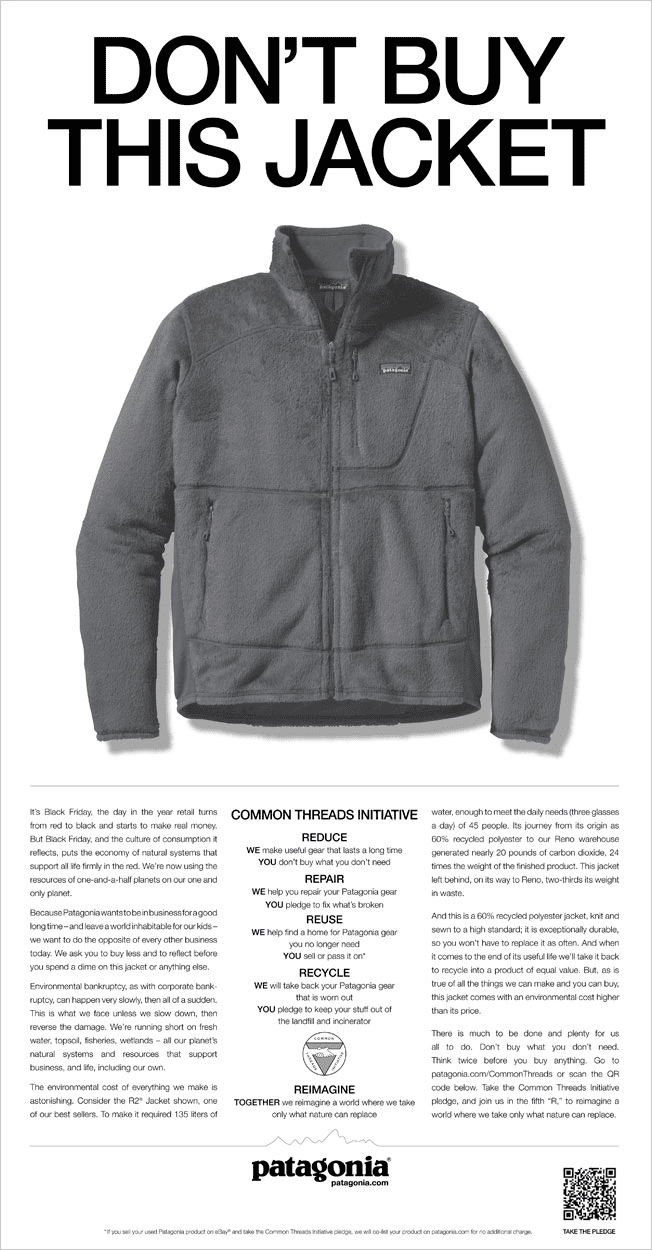 “This is further evidence that the holiday season has grown far beyond the period between Thanksgiving and Christmas,” NRF President and CEO Matthew Shay said in a statement.

On Thanksgiving Day, consumers spent a whopping $4.2 billion online, a 14.5 percent from last year and a record high. This marks the first time that Thanksgiving shopping has surpassed $4 billion.