© Screengrab / Global News A photo of a baccarat table in one of Paul King Jin’s alleged illegal casinos in Richmond, B.C., as presented in evidence during B.C.'s public inquiry into money laundering on Monday, March 1, 2021. Cullen Commission counsel Brock Martland, left, and RCMP Cpl. Melvin Chizawsky look on during the virtual testimony.

A former manager and executive from Great Canadian Gaming took the stand at the Cullen Commission into money laundering at B.C. John Hua reports – Jan 25, 2021 comments Leave a comment.

The E-Pirate probe alleged that Silver was operating as a drug trafficking organization by laundering cash for drug dealers in China, Latin America and Canada, an affidavit filed by Chizawsky said. 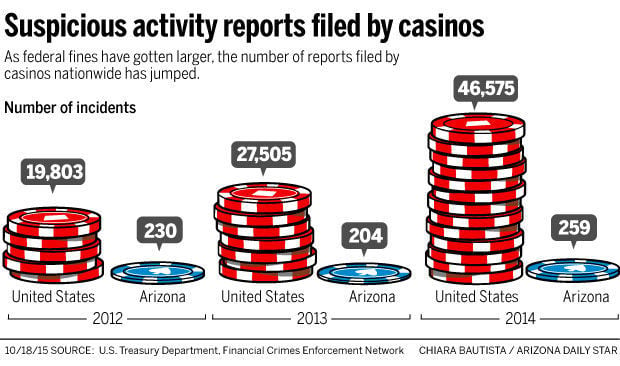 Jin and Silver would arrange for Chinese nationals to deposit funds to Chinese banks, and pay them Canadian cash which they used to gamble in B.C., he said.

Jin and Silver would also loan out cash in Richmond, which the RCMP alleges was deposited by drug traffickers who then directed Silver to transfer deposited funds to China or other countries. These cash loans were often secured against real estate owned in Vancouver by Chinese high rollers, the inquiry heard.

According to Chizawsky, the E-Pirate probe found 'cellphone data was reviewed that indicated (Silver) had access to ‘cash pools’ in numerous other locations, aside from China, including Mexico City and Bogota in Colombia.”

Up to 300 investigators were working on E-Pirate at 'the height' of the investigation, Chizawsky said. And records and videos seized from Silver in 2015 indicated the unregistered currency exchange took in $220 million in cash that year and paid out $217 million in locations worldwide.

Most of Silver's cash deposits were bundles of cash that appeared to be delivered in methods consistent with drug trafficking, he said.

The largest single deposit, according to RCMP evidence, was a $1.4-million cash delivery from a man targeted in a Vancouver police drug trafficking investigation.

One of Silver's customers in 2015 was Richard Chiu, who was convicted in 2002 in Massachusetts for conspiracy to distribute and possess heroin, according to Chizawsky. Chiu, who was also investigated in homicide and drug trafficking probes in Vancouver, Chizawsky said, was killed in Colombia in June 2019.

Chizawsky said that when Jin was arrested and interviewed in February 2016, Jin admitted that he had gambling credit accounts with Las Vegas and Macau casinos, and that he used these accounts to facilitate his own gambling business with Chinese nationals, whom he recruited in Macau casinos, so that he could lend them cash at Richmond's River Rock Casino and Vancouver's Edgewater Casino, and offer them underground casino betting in Richmond.

“You know I have got, like, a credit from the casino, right?” Jin bragged to Chizawsky, according to an interview transcript read in the inquiry. “My name is money. I call … (Jin laughs) they give money, right? I collect million, two million. They deal right away.”

Chizawsky testified that RCMP surveillance of Jin and Silver International started in mid-2015.

The RCMP followed Jin as he picked up large bags of cash from Silver in downtown Richmond, broke the cash into smaller parcels at his parents’ Richmond home, then delivered it to his own illegal casino, also in Richmond.

The investigation also found some of these Chinese nationals were using River Rock Casino chips at Jin’s illegal casino mansion, located on a 27-acre parcel of rural Richmond land. Records show that in 2019, this $10-million address on No. 4 Road was the city's second most valuable property. 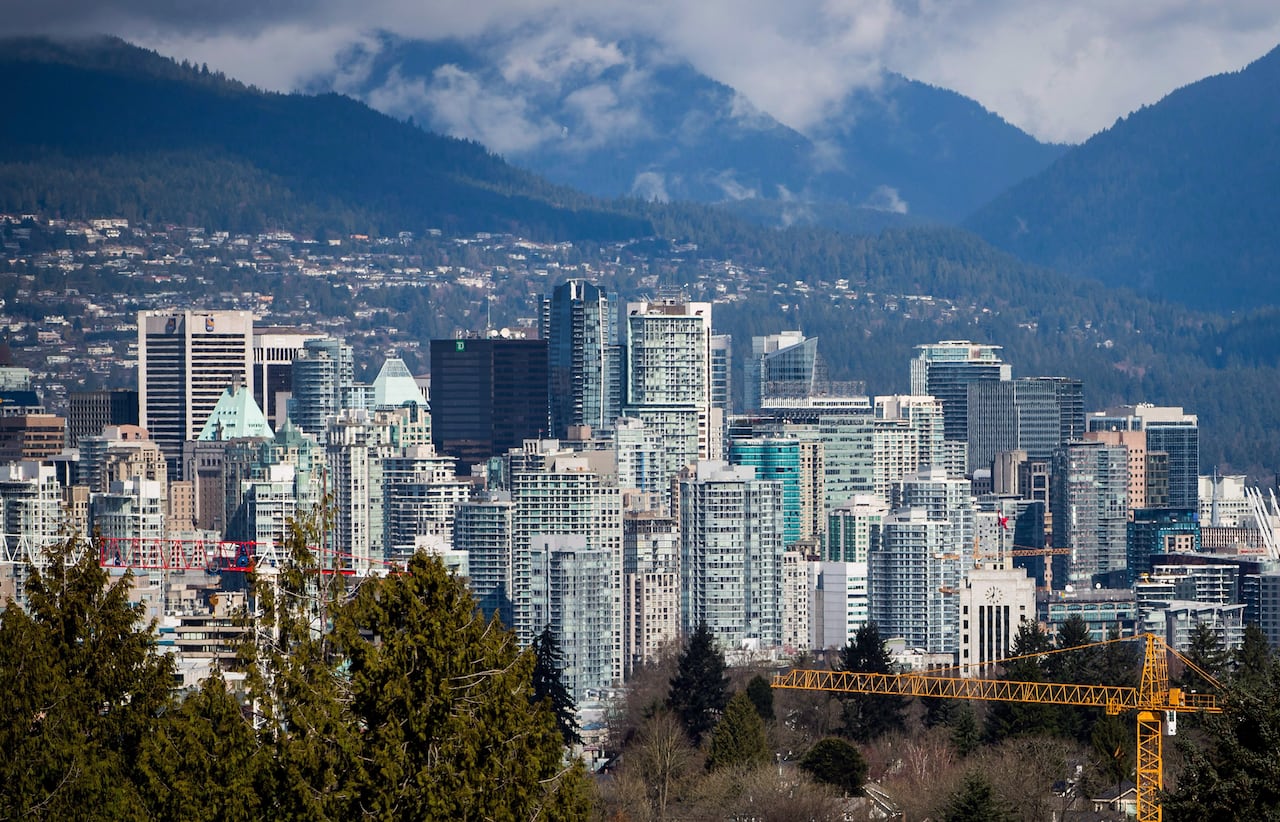 Jin also had baccarat tables set up at his Richmond condo, where the RCMP seized $4.3 million in cash in a gun safe in the master bedroom, the inquiry heard.

While Jin admitted running a casino at the No. 4 Road mansion, he denied any criminality. 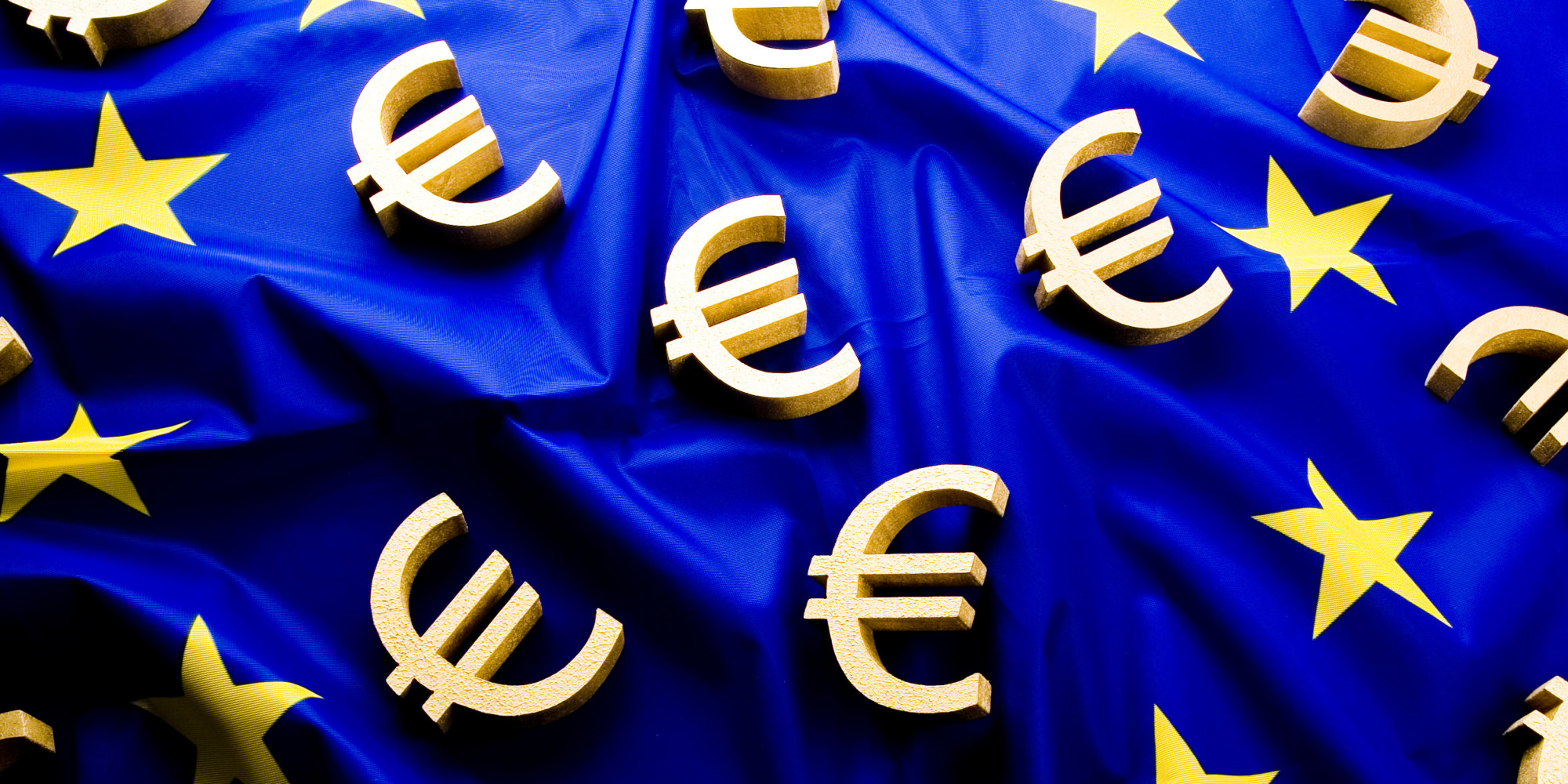 “The small casino -- I’m innocent too,' Jin said, according to an RCMP interview transcript read at the inquiry. 'I lose my money too.”

The RCMP also connected Jin's alleged network to massage and restaurant businesses in Toronto, and to a Richmond massage parlour called Water Cube that had directors in Richmond, Markham, Ont., and various Chinese cities including Beijing.

Chizawsky said that Jin, who has been convicted for aggravated assault, sexual assault, and sexual exploitation, denied extorting any of his cash loan clients, but did call himself a 'loan shark.'

“You know myself sometime in danger,' Jin said, while explaining why he was seen travelling in vehicles registered to other people. '(You) know me, I’m a loan shark and I have money, you know, right? … I move around, you know.”

However, Jin's lawyer, Greg DelBigio, questioned the accuracy of Chizawsky's affidavit and testimony.

Chizawsky acknowledged that in at least one case, he attributed information incorrectly.

Jin has repeatedly denied all allegations, and none of the RCMP’s or B.C. government's allegations related to the casino investigations have been proven in court.