NPR’s sites use cookies, similar tracking and storage technologies, and information about the device you use to access our sites (together, “cookies”) to enhance your viewing, listening and user experience, personalize content, personalize messages from NPR’s sponsors, provide social media features, and analyze NPR’s traffic. This information is shared with social media, sponsorship, analytics, and other vendors or service providers. See details.

You may click on “Your Choices” below to learn about and use cookie management tools to limit use of cookies when you visit NPR’s sites. You can adjust your cookie choices in those tools at any time. If you click “Agree and Continue” below, you acknowledge that your cookie choices in those tools will be respected and that you otherwise agree to the use of cookies on NPR’s sites.

This well known facts about previous business endeavors conducted by Donald J. Trump became President is raised in the same breathe the Left uses to bring up his IRS tax returns!? Google it your “whistleblowing” selves for those so. There were many other incidents: a 1987 'stock parking' scam involving Bally's Corp, a $3.5 million casino chip purchase by Trump's father in 1991 (money laundering, again), insider trading.

Author Craig Unger has been following Donald Trump's dealings in Russia since his 1987 visit--at the behest of the Russian government--to scout out development deals in Moscow. Curiously, even after 30 years, Trump Moscow never eventuated, but that didn't stop a steady stream of Russian mafia from a decades-long association with Trump properties.

Unger has written a book documenting the extremely close relationship between Russian oligarchs (most of whom owe their wealth and success to the support of Russian president Vladimir Putin) and Donald Trump. While there is no specific smoking gun showing that Trump knowingly sought out deals with mafia figures, it beggars belief to imagine that, after 1300 deals, he didn't know who he was dealing with. Real estate has always been a convenient avenue for money laundering, even in this country.

Unger gave an interview to Newsweek outlining what he found: 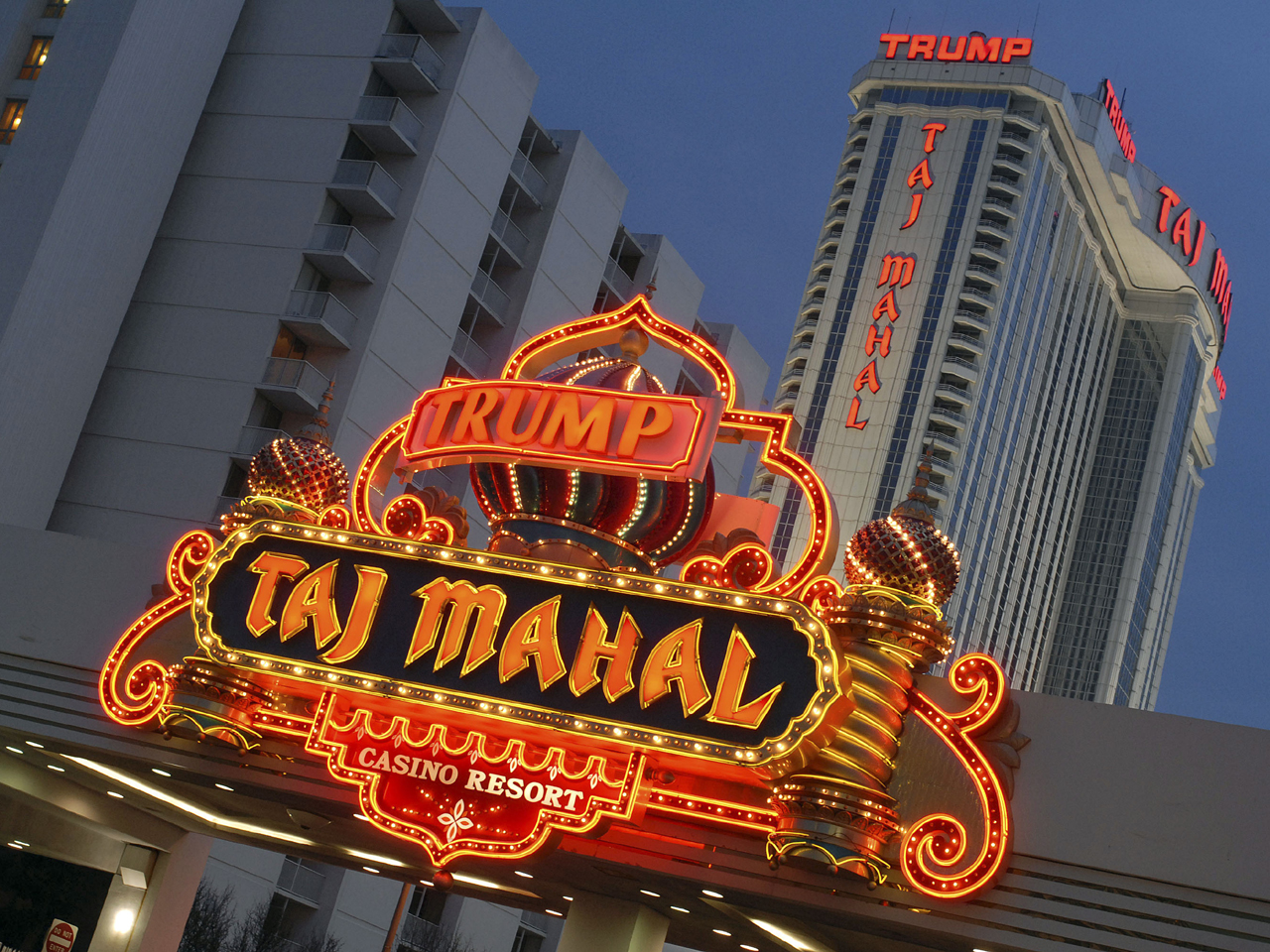 What is money laundering, and what role do you believe the Trump Organization played in it?
Money laundering is taking money from illicit sources and essentially cleaning it and putting it into a Western bank. We are talking about huge sums, a trillion dollars in flight capital from Russia since Putin became president. With the demise of the Soviet Union, the floodgates opened for the Russian mafia. All of Russia's natural resources were up for grabs. If you needed to launder huge sums of money, the best ways are casinos and real estate—both of which Trump was in. Casinos have a $10,000 [reporting threshold under the Bank Secrecy Act]. The Trump Taj Mahal violated that more than a hundred times. But you can’t launder a trillion dollars that way. You really need something like real estate.

You allege that the Trump Organization laundered billions of dollars. How much of the money would it have gotten to keep?
It did enrich him. He gets an 18 to 25 percent franchising fee for these [real estate] projects. Just as McDonald’s franchises burgers, Trump was franchising luxury condos in roughly 40 Trump Towers all over the world. But the larger point is the Russian mafia bailed him out. They own him. 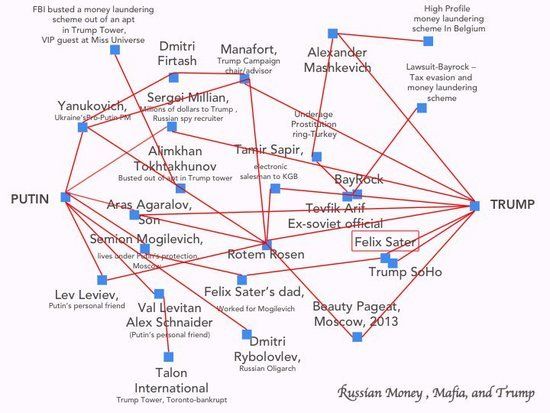 You name numerous alleged mafia links to Trump. Isn’t that just how business is done in New York commercial development?
It has been, absolutely. I think the Russian mafia’s role has been dismissed and not analyzed because people think that in real estate you have to pay off construction people. That has been true historically. But early in Trump's career, the Italian mafia began partnering with the Russian mafia, and the Russian mafia is very, very different, and that ups the ante. The major reason for that is that Russian mafia is a state actor.

And that last sentence is key. The Russian mafia is a state actor, operating tacitly with the approval of Putin.

The collusion and conspiracies are right here in front of us. We have a Russian agent in the White House.