If there is one common thread amongst devoted slot players and newcomers to machines alike, it is that dream of a nearly impossible hit that transforms them from people of limited-moderate means to millionaires in an instant. Imagine the feeling of jubilation when a slot machine informs you that you have won in excess of 8.5 million dollars! After the initial shock, I should imagine that the winner of the money has a swarm of various thoughts going through his/her head as to all of the wonderful things they can do with such a tremendous sum.

Such a tremendous, non-existent sum.

In an unfortunate turn of events for both Veronica Castillo and the Lucky Eagle Casino, the former believed that she did just that while the latter knew that she didn't. That's not to say that she didn't have some reason to think that, as her picture clearly shows the requisite number of credits on her Jurassic Riches machine:

It's very difficult to believe (any Washington readers here?) that the Jurassic Riches machine is even capable of such a handsome payout given that it is a nickel level machine. In fact, some of the jackpot winners proclaimed on the Lucky Eagle website:

Veronica Castillo did not win in excess of 8.5 million dollars, though. In fact, while it is unclear why the casino chose this specific amount, they sent her a check for $80.

For anyone who has ever wondered why almost all, if not all slot machines, have a disclaimer stating, 'Malfunction Voids All Pays and Plays,' well, there you have it. In addition to the extreme likelihood that, pursuant to the Line Pays, such a jackpot is impossible on one of these machines, it is also very difficult to imagine a 1,000 slot casino out of Washington state is going to be offering anything that could even potentially payout 8.5 million dollars. I suppose player-banked linked progressives (if applicable) might be an exception.

This actually brings up an interesting question though: What is the most appropriate response of the casino to this event? I imagine that opinions are going to vary wildly and might even include, 'The machine says 8.5 million, so pay it!'

While I certainly don't think that paying the 8.5 million dollars should be necessary, I definitely think that the casino could have done better than forking over an $80 check.

Let's just take a second and think about this: How many slot players really pay such significant attention to the Rules/Pays screen as to calculate the highest returning combinations, the amount returned per such combination based on the amount bet and then multiply that by the number of lines being played? With respect to casual slot players, my guess on that is going to be about one in every none. Therefore, I think that it is perfectly within reason that Ms./Mrs. Castillo was conceivably under the impression that she had just hit for 8.5 million dollars.

Casino staff made quick work of clearing up that confusion, of course. However, there is an entity responsible (in one way or another) for the fact that the machine would ever read such an amount, and that entity is the manufacturer of the slot machine. Compared to the elation that Ms./Mrs. Castillo must have experienced upon 'hitting' that result, the realization that such a result did not actually happen and the 'winnings' were not going to be given to her must have been a heart-wrenching event. 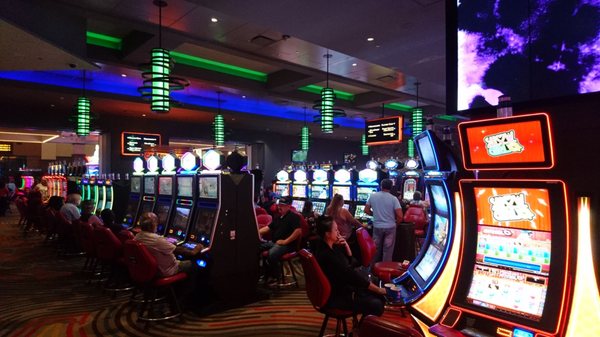 I mean, we're talking Cinderella story rags-to-riches sort of stuff here just to have it all dashed by a disclaimer. And, yes, I do understand why that disclaimer exists and I understand what it means in this situation.

I imagine, at this point, it would have been much better for Ms./Mrs. Castillo to have simply lost on that spin instead, such is the tremendous emotional beating she must have taken given the realization that she had not had her life changed in an instant.

Therefore, I think that there should be some sort of manufacturer's guarantee (absent any tampering by the casino staff, of course) that should any machine malfunction while leased, or within x years of purchase by the casino, that the manufacturer will compensate the casino in the amount of $10,000 and such amount shall be used to pay the player.

Do you advocate for something greater, perhaps $100,000? I could be convinced.

Either way, putting myself in Ms./Mrs. Castillo's shoes, I really don't think it is an adequate amount of compensation to simply send a check for eighty friggin' dollars and expect her to be on her merry way. Granted, I understand that is $80 more than she had before, but the malfunction of the machine doubtlessly resulted in significant emotional duress for the would-be winner that needs to be adequately addressed.

I mean, let's take a look at Table Games for example: Imagine a player has just colored-up from a session of Blackjack for a yellow and a few Greens. Now, we're going to say that this player has a 'feeling' as he or she is walking past the Craps Table and tosses a green in front of the stick mid-hand calling out, 'Hard Eight!'

The Craps Supervisor says, 'Hard Eight's a bet,' and the dice come to rest with the faces showing 4-3, seven-out, line away.

In addition to the fact that, at a particularly superstitious Craps game, the individual who lost the Hard Eight bet might be taking some light verbal abuse for jumping in mid-hand, perhaps after the dice were already out, and thereby 'causing' a seven-out, the player now looks into his or her palm and notices the yellow ($1,000) chip is missing.

In a sudden flash of clarity, the player realizes that he or she must have thrown the $1,000 chip onto the table for the Hard Eight bet as opposed to one of the Green ($25) chips. Panicking, the individual tries to explain to the Craps crew that the $1,000 bet was made entirely in error and that the intended bet was actually only meant to be $25! 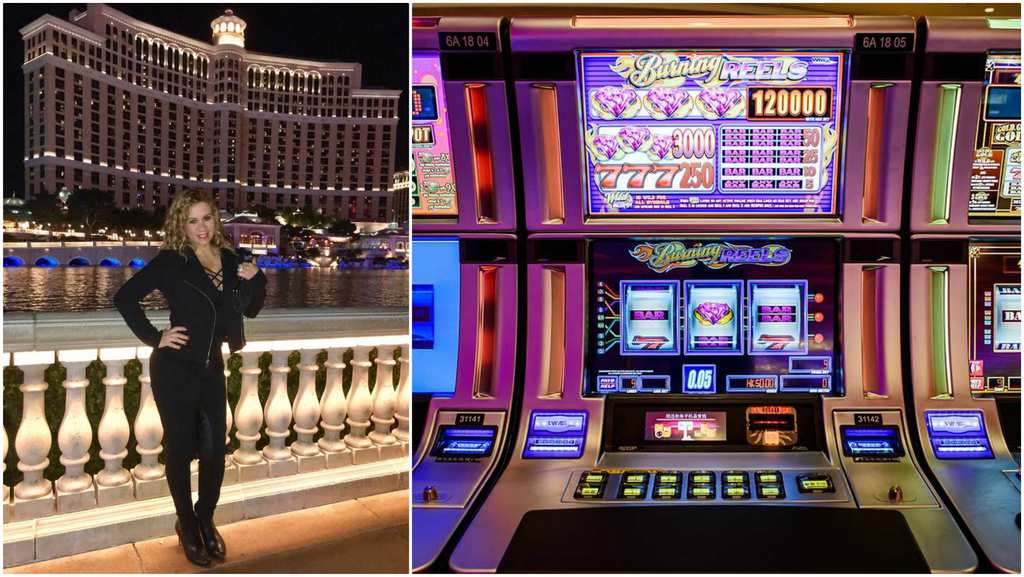 How many times do you think the player wins that argument?

That's really the point, isn't it? In my Craps example, the player screwed up and is (I assume in most cases) rightly held accountable for what might have genuinely been an honest mistake. Even if it is a genuine mistake, it was still something that is presumably in the player's control.

The same goes for manufacturers of slot machines. When these machines go out to the casinos, they need to have been thoroughly tested for every possible event to ensure that something like this doesn't happen. Even though an event such as this is a rarity (as would be making a $1,000 bet as opposed to a $25 bet) the slot manufacturer should take responsibility in offering a substantial sum of compensation to the player.

In other words, assuming that this scenario was the fault of faulty equipment that was unaltered by the Lucky Eagle Casino, then the casino should have the ability to offer the player a meaningful amount of compensation such that the casino simultaneously does not look bad and is not out a substantial sum of money.

Or alternatively, throwing in the wrong chip should void all pays and plays.

Please login or register in order to leave a comment