The struggling Lucky Dragon resort has closed its casino and restaurants. 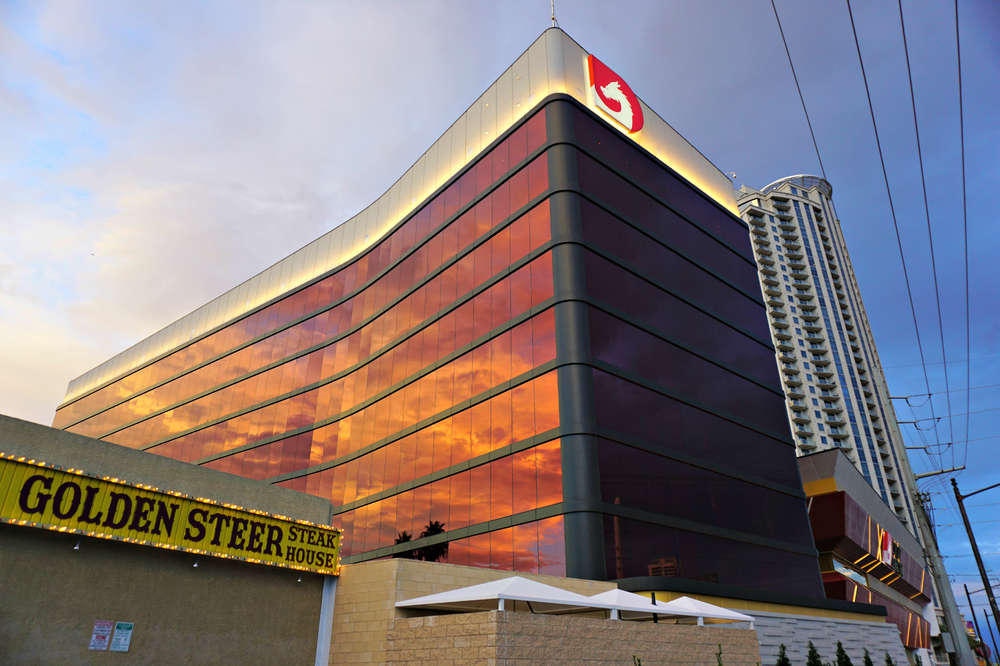 We were the first to report Lucky Dragon was recently put up for sale, and while the resort’s hotel continues to take reservations, entrances to the casino have “Casino Temporarily Closed” signs.

“Temporarily” sounds a little optimistic at this point. 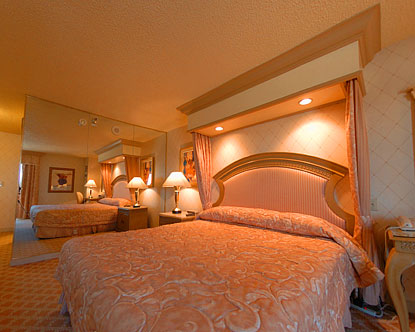 Lucky Dragon has had a tumultuous history, including ongoing questions about whether the Asian-themed, boutique resort would be financed or completed.

Lucky Dragon officially opened Dec. 3, 2016, thanks in great part to EB-5 financing. With EB-5 financing, investors (typically from Asia) contribute funds to projects and get green cards in return. In the case of Lucky Dragon, those investors will henceforth be referred to as “the monumentally screwed.”

Here’s a statement from Lucky Dragon.

Every time a Las Vegas casino closes, an showgirl loses her tassels.

Optimism for the win!

Despite a strong opening, Lucky Dragon failed to attract its intended customers (including snagging local Asian customers who frequent casinos like Gold Coast and Palace Station), and has made a number of changes to its restaurant offerings.

Normally, this would provide some consolition, but not so much.

Lucky Dragon’s challenging location, on Sahara, just off The Strip, near the Bonanza Gift Shop and SLS Las Vegas, made the resort an long shot, but sometimes in Vegas those pay off.

A Lucky Dragon insider says wild swings in baccarat were major factor in the closure of the casino. Whales (however few) would win big, then leave for bigger resorts on The Strip with more amenities. Casinos obviously rely on guests staying on-site for a chance to win some back.

Remember, Las Vegas was built on miracles. We hope that’s what the future holds for Lucky Dragon.

We were rooting for Lucky Dragon, but haven’t visited in some time, despite the great rooms (we were quoted a rate of $45 for early February), welcoming casino and top-notch (although limited) cuisine.

We’ve heard Lucky Dragon would need at least $90 million from a buyer to cover its first and second (EB-5) tier investors.

It’s unknown what’s next for Lucky Dragon, but here’s hoping employees find other options as the resort tries to change its luck.