The outfit designer is a way of adding a costume on top of your armor – your armor is the pieces of gear that make sure you don’t die in battle – but the costume is just the way your character looks, and you can change your armor in and out without having your costume be affected.

To edit an outfit for your character press C and open your character sheet, or head to your Character Sheet in the menu, under an icon of a person. The outfit designer is the small tabs on the right hand side of the panel. You can have up to 16 outfits on every character and get the first one for free – so go ahead and try it out.

To add armor to your costume – to your outfit – click on the tab. If this is your very first outfit you’d press the number one tab and you can drag and drop armor from your inventory into the costume slot.

If you want to switch into your outfit into your new costume, just double click on the tab that you want to wear. In this case – tab one – and you’ll see that if you switch out your armor underneath there’s no problems your character to still look super cool while still retaining all the stats from their armor.

The best part about the outfit designer changes is that you can wear almost any type of armor even if it’s not one that would be good for your character in battle.

Gear that has no stats attached to it’s usually referred to as ‘cosmetic’ gear – it’s just for looks. A majority of the cartel market and cartel market gear is considered cosmetic armor – if you find a piece of armor that is ‘empty’ and has no statistics it’s not worthless – you can either use it in your outfit designer as-is, or you can add stats to it by adding modifications to it. 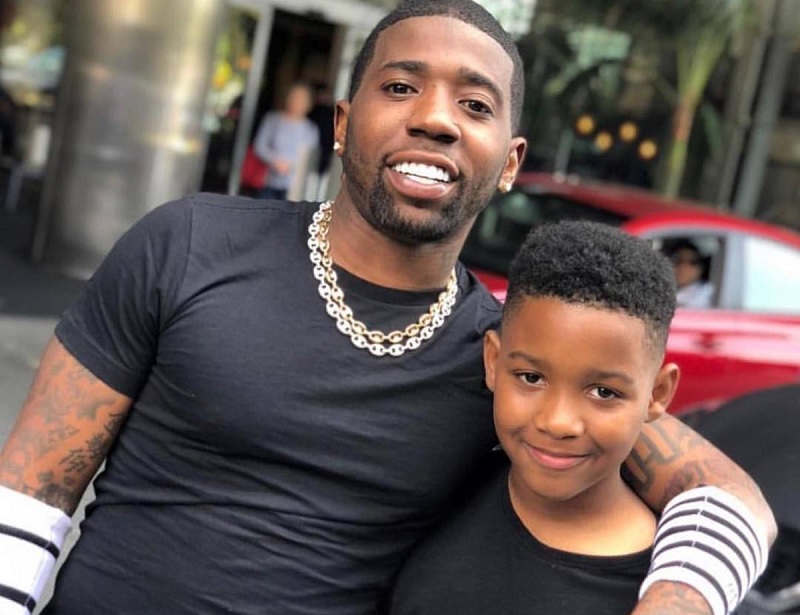 There are four main ways to get new cosmetic gear. You can earn it, craft, get it through chance, or buy it.

Buying Cosmetic Gear on the GTN

A majority of the armor on the game can be found on the GTN – the Galactic Trade Network – and bought from other player. When you want to give your character a new look this is one of the easiest places to start looking. Outfits on the GTN come from many sources – crafting, dropped from enemies, from the cartel market or from cartel packs, but in the end their pieces of armor that other players are able and willing to sell. If you want to hunt the GTN for armor, I recommend to head to the fleet, then on the GTN search for “Armor” and then search for the specific piece you are looking for, in this case “Chestpiece”. You can then sort the armor by price and look through everything that’s for sale on your server. Some pieces of armor can be bought for as low as 1,000 credits while others can be in the tens of millions! If you want to filter out some of the less-rare items, you can set the rarity to ‘Custom’.

There’s also a useful feature attached to cartel market items called Collections. The collections system allows you to collect an entire set of armor, and then pay cartel coins to all the characters on your account to get a free copy. For example, if you get all the pieces of the Visas Marr set from cartel packs or the GTN, you could then pay cartel coins and wear it on all of your characters. The only catch is that you need to have all the pieces of the set – you can not have just the chest piece or head piece. Collections also work with many other items like speeders and weapons.

The second most available type of gear on the GTN is crafted gear which you can actually craft for yourself once you level up your crafting skills. You can start crafting by heading to the Strongholds and Crew Skills section of the fleet and speaking to either an Armormech or Synthweaving trainer. Synthweavers lean towards crafting armor for Jedi and Sith, while Armormechs craft armor for smugglers, troopers, agents and bounty hunters.

Special Gear You Can Earn

The last type of gear you can earn in the game is very special – it can not be bought or traded. This is gear you actually have to earn for yourself, and these are kind of like the ‘secret’ armors available in the game, and the really impressive ones to be wearing.

Reputation gear can only be earned by upping your reputation with various factions across the galaxy. You can view your reputation by going to your Reputation panel, which is located in your Legacy panel, under the icon of a little person on the main menu. You can only wear certain types of reputation armor if you’ve gotten to the higher reputation ranks with those different groups. These are really armors you have to earn and work on sometimes over weeks at a time, and sometimes for the ones where the events only come around once a month, it can take you months just to get a certain piece of armor.

There’s also social gear which is a really neat type of armor that was added at the beginning of the game but was never updated since. Social armor is a type of armor that you can only wear if you upgraded your social points. Social points are gained by doing things with other people – you can usually get them through questing with a friend – you get them through operations or flashpoints – and pretty much anything that has multi-person cutscene in it is guaranteed to grant social points. There’s some really unique sets available in the later social gear tiers.

How To Get Outfits In Tera Without Real Money

After the 9th chapter you can also start bolstering your alliance by providing your allies alliance crates earned through repeatable heroics. Different heroics reward different types of alliance crates – and each type of alliance crates, when turned in, have a chance of rewarding you different types of armor. There are a lot of really attractive sets available in these random crates, not to mention you earn credits from doing heroics! The only problem is if you are looking for a specific piece, you might not get it until your 21st crate… Or you may never see it at all.

How To Get Outfits In Tera Without Real Money Game

Attached to the Galactic Command system is the Dark vs Light system which sometimes earns you Dark tokens or Light tokens – you can see how many you have in the ‘currency’ tab of your inventory. The Dark vs Light vendors in the Supplies section of the fleet have two very special outfits you can earn with these tokens. This gear has a darkside or lightside alignment requirement.

There’s also a special type of armor called legacy armor. Unlike normal armor which is bound to your character once you equip it or use it in the outfit designer, legacy armor can be shared between all your characters. If you earn a piece of legacy gear on your main character, you could then send it over to your other characters to use. Legacy geared is marked with a small “Shield” icon in the corner of its item icon.

Once you’ve gotten some really cool cosmetic armor into your outfit designer slots you can customize it even further with dyes. Dyes can be crafted or come from the cartel market, either way you can find most dyes on the GTN or craft your own of course.

Just be careful – dyes are ONE-USE and once you put them into armor they can NOT be recovered again and put into another piece. 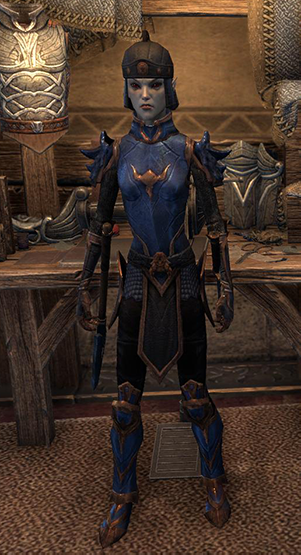 How To Get Outfits In Tera Without Real Money Roblox

How To Get Outfits In Tera Without Real Money Youtube

There’s an incredible amount of customization you can do to your character in the game, so don’t be afraid to experiment. Just because you’re looked into a class doesn’t mean you have to dress like one! You could play as a Jedi who has turned to the darkside and shunned the simple robes of the Jedi Order. You could play as a trooper who has left Havoc Squad and started their own mercenary group, and ditch the Republic-issued armor. Maybe your character is an explorer or a noble, and you’d rather them look like that than a Bounty Hunter in heavy armor. There are also a lot of beautiful, interesting and vintage armors out there to dress your character up in too. Some players also dress their characters up thematically as they fly to different planets – you’re going to want warmer clothes when you head to Hoth, and maybe something a little more formal when you head to Alderaan to speak with the royal houses. Don’t be afraid to mix and match sets… with 16 outfit slots, there’s space to save a look for every occasion!