Even though we all were hoping for a peaceful beginning to 2021, these past eight days alone have felt like a lifetime of nonsense and negativity. For NBA YoungBoy affiliate NBA Pap, his new year just got even more hectic now that he’s officially being charged in the 2017 shooting death of rival Baton Rouge rapper Gee Money.

Gee Money, also referred to as Da Real Gee Money and born Garrett Burton, was reportedly shot in a parking lot outside of the Louisiana recording studio he was at on that particular night in September 2017. NBA Pap, real name Deandre Fields, was arrested in June 2019 and is facing a mandatory sentence of life in prison as The Advocate reports. What’s even crazier is that they all knew each other, with Gee Money reportedly being a member of Top Boy Gorilla group in addition to him and YoungBoy, real name Kentrell Gaulden, growing up together in the Baton Rouge area.

Here’s how The Advocate breaks down where things went sour for the former friends based off the arrest warrant:

Burton released a song that contained “derogatory lyrics” about Gaulden’s sister. Gaulden responded with a social media post and then the dissing escalated from there, the warrant says.

Burton said in an August 2017 interview with the blog SayCheeseTV that Gaulden had “got the big head” after some success and the two probably would never make music together — in part because of the drama involving Gaulden’s sister. Burton also acknowledged that rappers will seek out criminal activity to gain attention from fans.

He was killed the following month.

While YoungBoy was never directly accused, everyone in the NBA crew were immediately considered suspects due to the lyrical jabs, and then Pap went and made things even worse for himself by telling authorities when they asked who the crew’s designated shooters are, “To be honest, me.” After the investigation proved he was in Baton Rouge on the night in question as opposed to being in Hammond, Louisiana for a “gas run” like he told cops, he was soon taken into custody.

Read the full report over on The Advocate and the original WAFB news segment from 2019 below, and let us know what your thoughts are by hitting us down in the comments:

People on social media think that NBA Youngboy killed Gee Money. Police have not revealed any suspects or motives. In a recent interview, Gee Money explained that NBA was mad at him because he was in a very brief relationship with NBA’s sister. Gee Money was murdered a few days after he released a diss track where he took shots at NBA Youngboy. 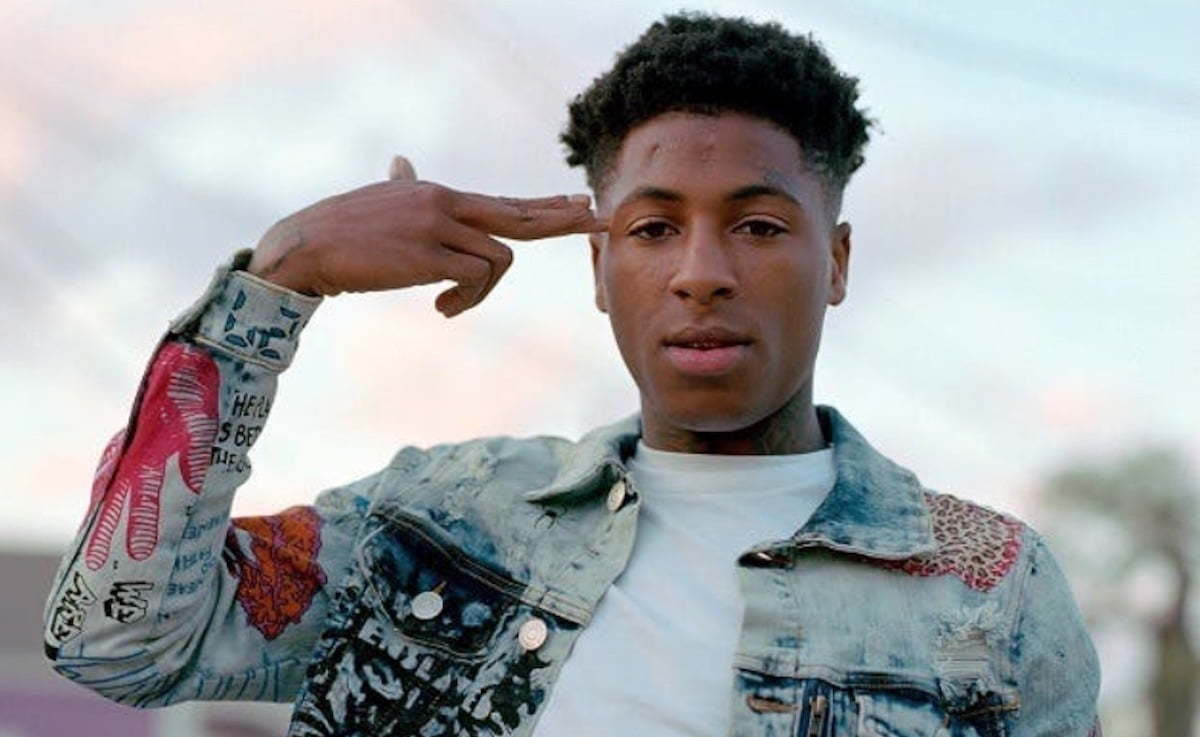 There’s no doubt about NBA and Gee Money being involved in gangs. The rappers were both seen in videos with guns. One of those guns may have been used to shoot and kill Gee Money.

Once NBA was released from jail, Boosie advised him to leave Louisiana. Boosie knew NBA needed to stay out of trouble and that’s impossible in the streets of Louisiana. 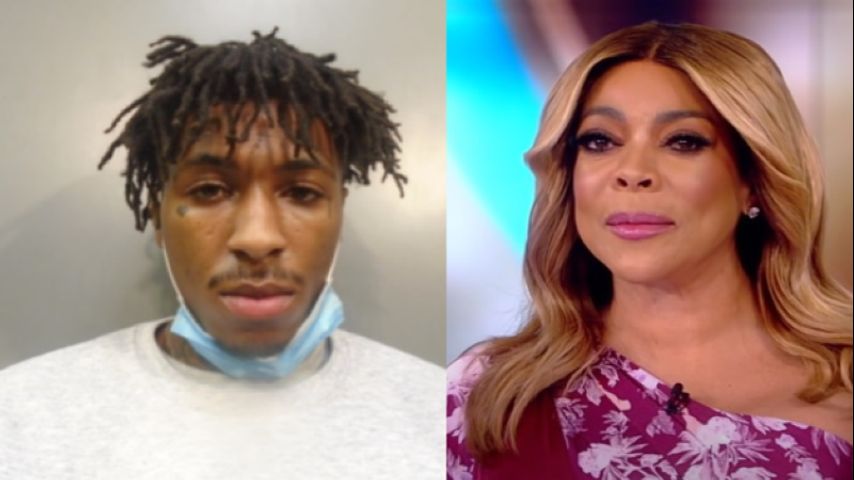 The following pic shows NBA and Gee Money back in the day. They used to live with each other and they should have discussed their differences. Although NBA may not have killed Gee Money, one of NBA’s fans may have murdered him.

It may seem like entertainment but you never know who is listening. Rappers need to be more careful and think twice before delivering controversial lyrics.