Call break is a popular card game played in India and is known with different names at different places such as Lakdi, Racing, Call Bridge and Spades. There are little changes in rules depending on where it is being played, but the core idea of the game remains the same across all versions.

Let’s take a look at how Call break is played

The Setup of Call Break

It is a trick-taking (hand-winning) card game where every player’s objective is to secure as many hands as possible or at least the number that they bid before play began. Usually, 4 players are required to start this game and there are no partnerships.

In Call Break, game Spades is predefined trump. The rank of cards from high to low: Ace, King, Queen, Jack, 10, 9, 8, 7, 6, 5, 4, 3, 2. When all (4) players take the seat, the dealer distributes the 13 cards to each player. Players need to select the hand values according to their possible winning hands before the game begins.

The player to dealer’s right leads to the first hand, and thereafter the winner of each hand leads to the subsequent hand.
Players have to play the card according to the suit being played during the current hand. In case they do not have a card belonging to the suit that is being played, then a trump card can be played. However, that does not necessarily mean you will win the hand.
For example, the player next to the dealer plays an Ace of Hearts. Then every player will have to play a card from the same suit unless they don’t have any. In that case, they can choose to play the trump. Since Ace is the card with the highest value across all suits, the player will win the hand unless someone has to use a trump card.
You must play a higher value card if you have one than the cards that have already been played during the hand. It is compulsory to do so, and if you do not have any higher value cards, you can play any card you want to. 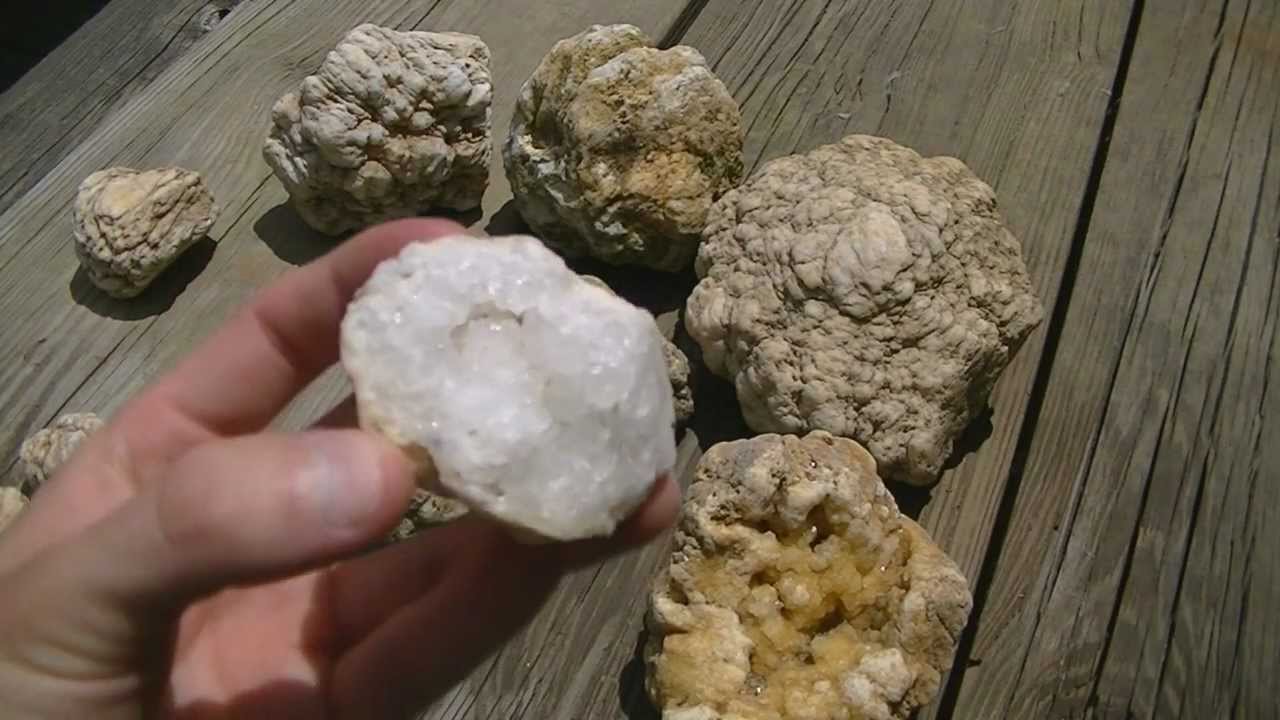 Whether you are playing Call Break online or offline, the rules remain the same. So, you can follow some tricks to maximize your score.
It is crucial that you take a calculated risk when it comes to bidding. There is no use bidding an amount you cannot achieve. If you play safe, you will have a positive score, and that is better than taking a higher risk and ending up with a negative score. Since you need to play three rounds before results, there is no point in having an all in or nothing attitude.
Keep in mind that your bid decides your score. So, it is vital that you make a bid that you can achieve. Remember that any trick can get trumped at any point, so you need to becareful and follow the game. Keeping a mental note of the cards that are being played will allow you to figure out which cards are yet to be played. This will let you figure out which cards you should play to win a trick.
Treat your trump cards as your lifeline. Use them wisely, and you can get away with a lot. But, if you don’t use them well, they will end up as a complete waste.
If you have a steady hand, you can dictate how the round is going to be played. The various combinations and chances make the game doubly interesting. It is hard to predict what might happen in the next round.